The regional competition took place on 03.02.19 at the Triangle Club in Ashton-in-Makerfield.  It had moved from its traditional July timescale to February, mainly as a result of last year’s heatwave.  This was also a new venue for this year’s event – learning from previous experience.

Illness prevented reigning champion, Dan Harrison, from defending his title on the day, which perhaps opened up the competition for this year. After the initial games had been played out, the semi-finalists were Adrian O’Brien, Andy Gorst, Des Irving, and Tony Southern.  The draw for the semis pitted Andy with Adrian, and Des with Tony.  Both semis were closer than the scorelines would suggest, but eventually Andy and Tony both won their matches 3 frames to 0.  Andy was particularly impressive in his victory, potting for fun and stringing some decent breaks together.

Andy carried this form into the final, and raced into a 1-0 lead. However, Tony then found his form at just the right time, as champions often do.  He turned the final around, and ended up winning 3-1 after a drawn out tactical battle of wits, proving there is more to snooker than just potting the balls. So, fresh from his recent victory in the World Wheelchair Blackball Pool Champi­on­ships,  Tony added another HASSRA NW snooker title to his portfolio.­  He also recently reached the final of the national WDBS snooker (World Disability Billiards and Snooker) competition.

Tony will now go on to represent HASSRA NW in the national finals in Coventry in September, and he will also be looking to add to this in the HASSRA NW regional pool competition, which takes place in Wigan on 17.02.19 – for which entries are still welcome.

Everybody enjoyed another great day, the competition again being expertly organised by Ian Lloyd.  The day was completed when ex-Liverpool, Everton, and England footballer, David Johnson, was on hand to present the trophies.  David had watched most of the matches, and also took a keen interest in Tony’s work on the disabled pool & snooker scene.  He is seen with Tony, Andy, and Ian in the photos.

Jodie managed to place second in her heat and was unlucky in the final and finished third.

Once all the points where tallied up Gary was crowned winner with Jodie runner-up and will both represent HASSRA NW at the national festival. 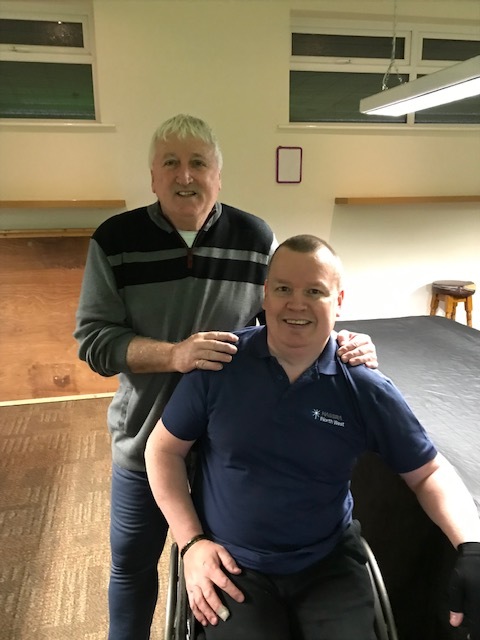 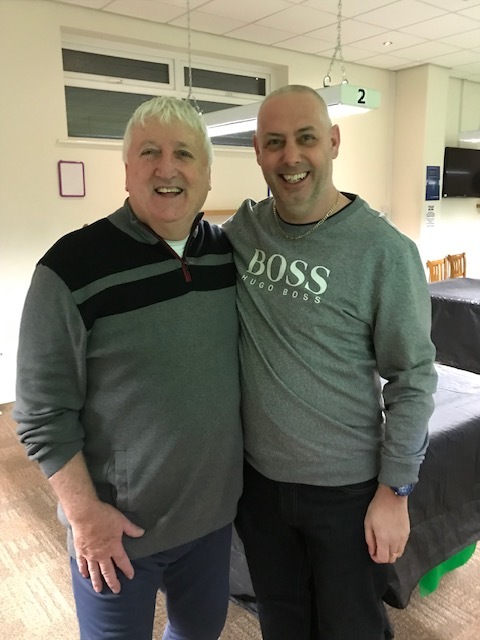 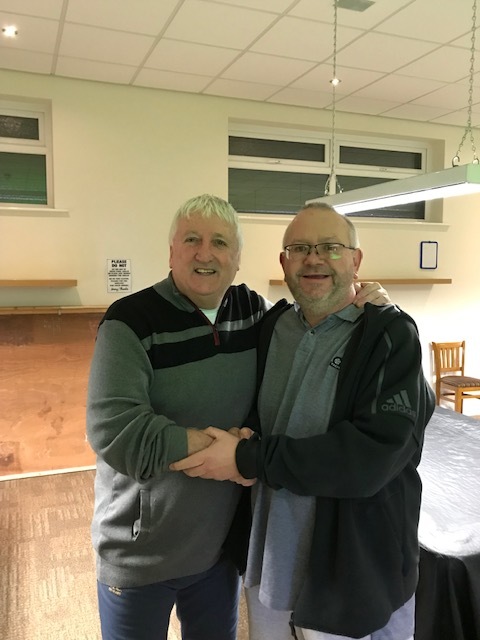