Meet Your HASSRA SW Board of Management

Each HASSRA region is led by a 'Regional Board of Management' made up of elected volunteers and a chairperson. The 'BOM' take a stragetic view of the running of the region and how its resources should be used for the benefit of members. Regional Boards also suppoer local clubs and play an important part in decision-making at national level on behalf of their members. 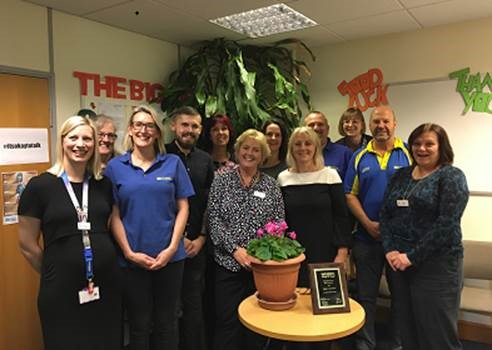 We’ll be happy to hear from you!