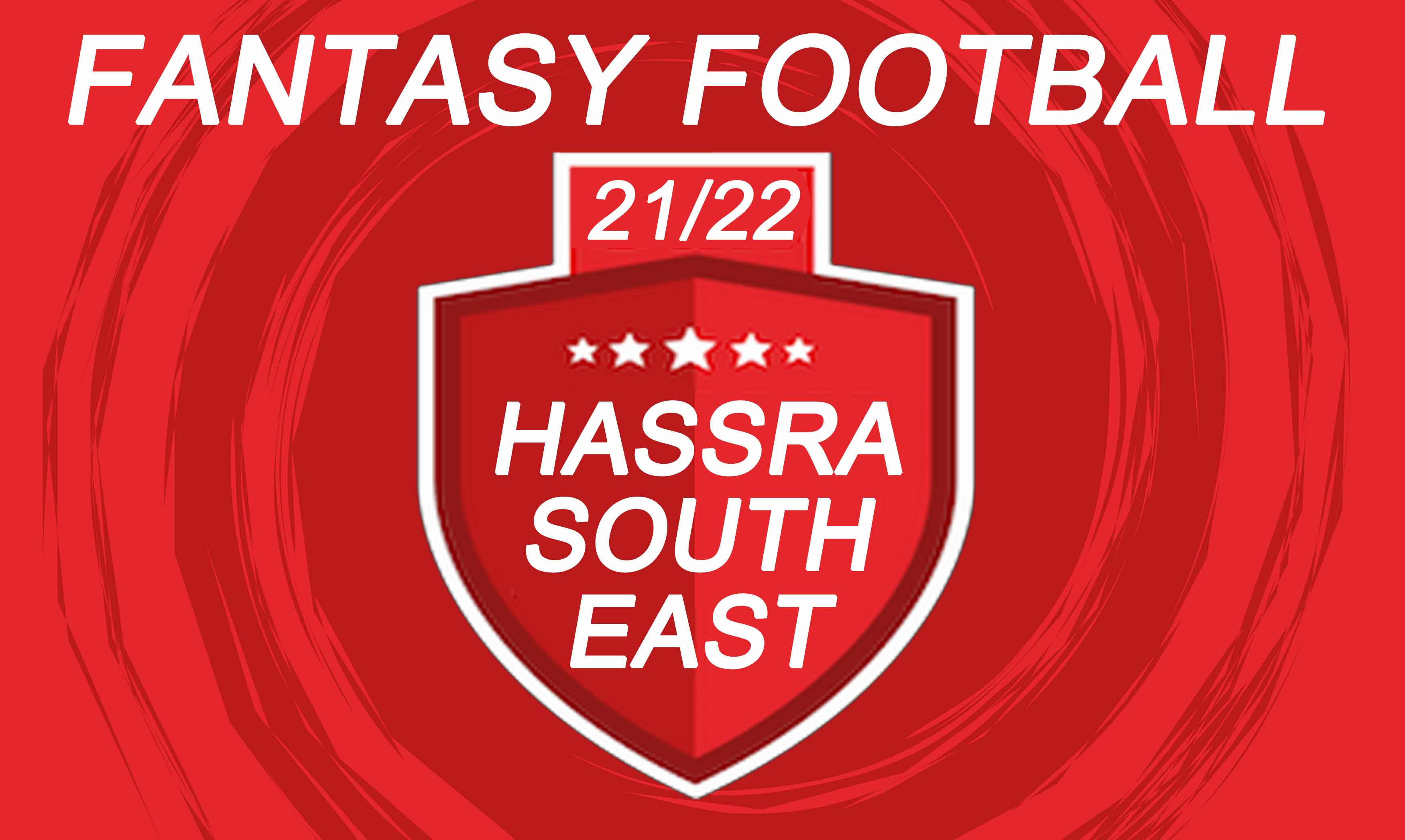 The 21/22 premier league season begins 14th August so hurry up and get your Dream Teams sorted out now!

How to set up your team and get on the South East HASSRA League:

Follow the following link to the Sun Dream Team page:

Hit on the red rectangle on the left marked ‘Season £100k prize pot free to play’. You will then be asked to either register as a new player (Name, email address, favourite team and to make up a password is all they ask) or, if you’ve played before, it will ask you to sign in.

You will be asked for a Team Name - they will not allow anything that might be considered rude or abusive. You’ll also find an outline of a football team to complete and a list of the available players for the 20/21 season. It will show their positions, home teams and price. You have 50K to spend. If you don’t wish to choose your own team you have the option of pushing the random button and letting the team be chosen for you.

Finally, hit the ‘Confirm’ button and you will then be asked to enter a PIN if you wish to join an existing league. The PIN for the ‘Hassra South East Fantasy Footie’ has been sent out to all SE members by email. If you have not yet received it check your ‘junk’ folder or email me, Maggie, on Carolinecrescent@hotmail.co.uk.

You can enter only ONE team in the South East HASSRA League, any subsequent entries will be disallowed. You must be a member of HASSRA South EAST – if joining into our league please send your membership number to me, Maggie, on Carolinecrescent@hotmail.co.uk.

You can put as many teams as you like in the Sun’s own competition and other leagues that allow it.