Unfortunately, following Government advice to limit the spread of the Covid-19 Coronavirus outbreak, HASSRA Scotland have decided to cancel the 54rd HASSRA Scotland AGM and Awards Night at the Civil Service sports club in Perth, planned for Friday 20th March.

The AGM will go ahead at a later date, but we did not want to hold off in celebrating the fantastic work done by our members in 2019, so are announcing the winners of the HASSRA Scotland 2019 awards.

Nominations were of a very high standard as always, but we had to choose some winners, who are; 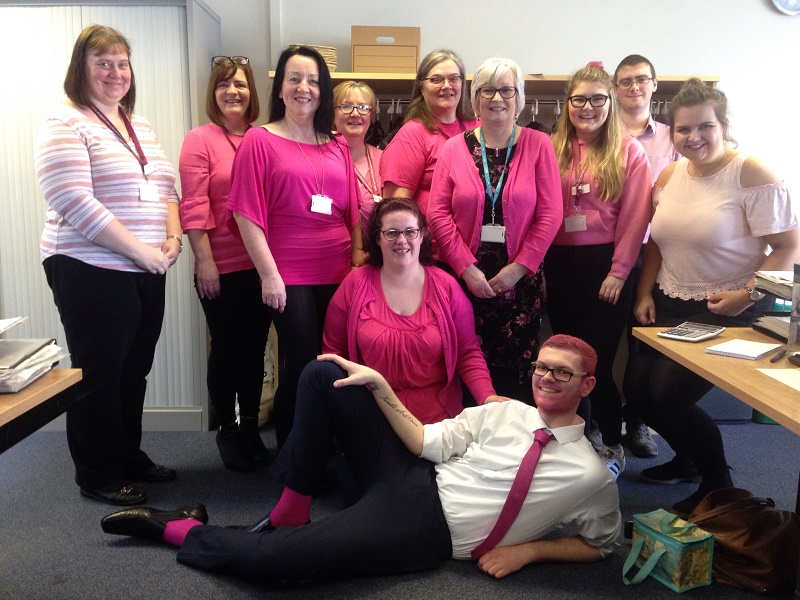 Stornoway joined in with 'Wear it Pink' for international women’s day and everyone joined in, some more than others.

Congratulations to all the winners, and the nominees.

To submit a story, just email the HASSRA Scotland Webpage mailbox with details of what the story is about, and any photos you have.